VIEWPOINT: A year after George Floyd’s murder, hope is essential 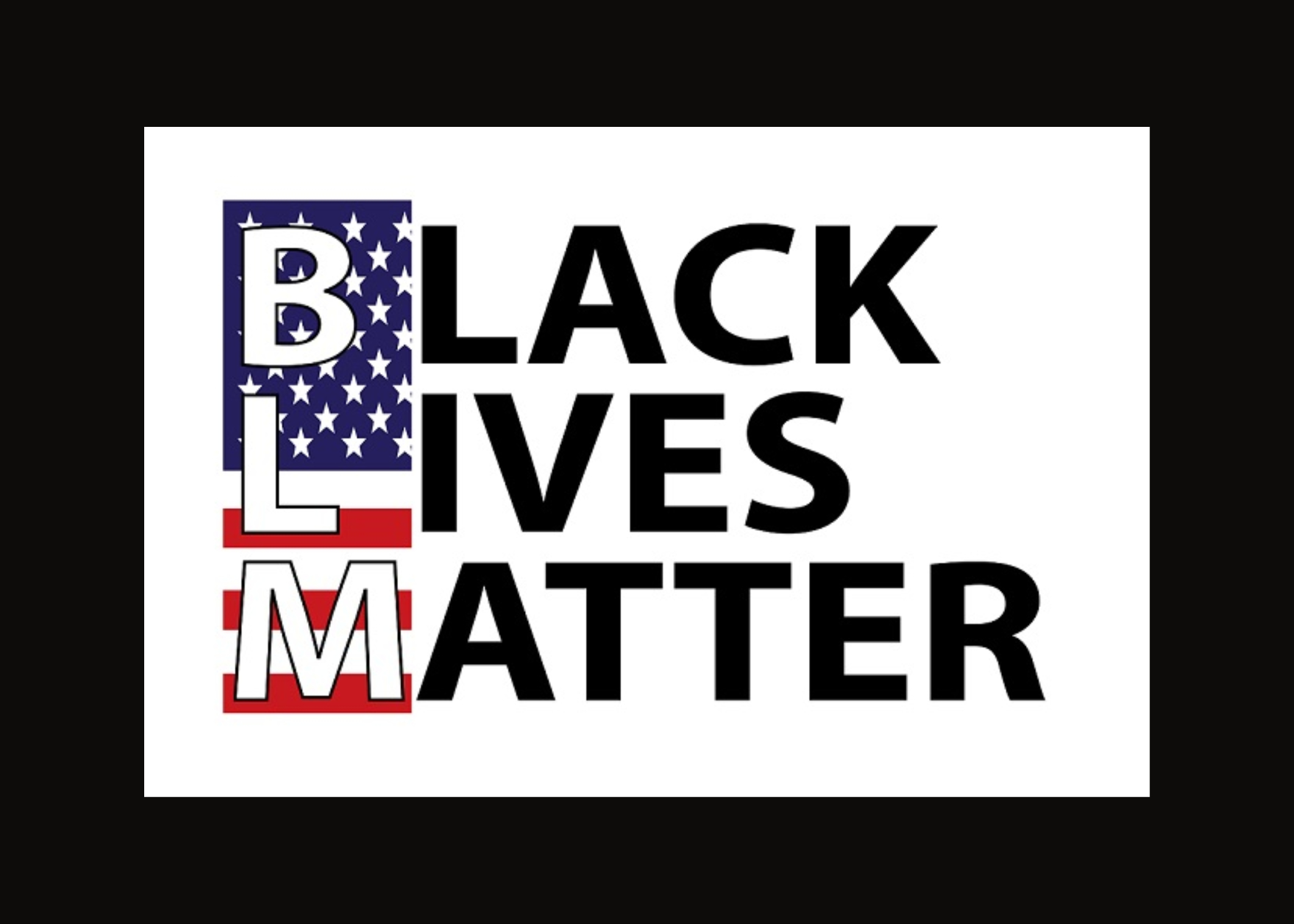 “Guilty, Guilty, Guilty” the verdict handed down by the jury in the Derek Chauvin murder trial reverberated around the world on April 20, 2021. The collective sigh of relief and freedom to truly grieve the death of George Perry Floyd came just one month and five days from the one year anniversary when he was tortured to death, as witnessed by the entire world.

It’s striking that simple justice, the bare minimum the family and friends of George Floyd ought to expect, was a cause for celebration. The relief came because so many Black lives have been lost over the years to police and vigilante violence with no consequences, or with the perpetrators being rewarded.

The verdict, while welcomed, doesn’t change history. And we have cause to worry whether the verdict in this case will change the behavior of enough people to make a difference because every day we see new evidence of that the violence against Black lives continues.

Those of us who live with the collective sense of generational trauma and loss of those who would never see any form of justice, recognized that this verdict was only a modicum of hope that real change had begun. After all, a week prior, just 10 miles away from the Chauvin trial, 20-year old Daunte Wright was shot and killed during a traffic stop for having an air freshener hanging from his rearview mirror.

According to The New York Times, 64 people have died at the hands of police since the Chauvin trial began. More than half were people of color. So yeah — we are entitled to feel relief at the verdict, but that is only the beginning.

It’s been a year since our last opinion piece, “Looking through the mask,” which tied the pandemic closely to the larger, even more dangerous public health crisis of racism. We both agree that we cannot sugar-coat the level of discord in our politics, the violence against our Asian brothers and sisters, the blurring of the lines between truth and lies, right and wrong, democracy and autocracy. You can’t change the world if you aren’t willing to face the truth.

Yet…despite it all, we retain a guarded, fragile, yet essential hope. While we grieve, we will not despair. We must amplify the positive changes that have taken place and the continuous strides to advance equity, justice, inclusivity, and love. That amplification starts closest to “home.” As co-chairs of the Council’s Race, Diversity and Inclusion Committee, we are so encouraged by the thoughtful, sometimes difficult yet progressive dialog taking place in the RDI space in our nonprofit community.

And in Massachusetts we can point to a significant police reform bill enacted as a direct result of the protests following the cases of George Floyd, Breonna Taylor and others. The bill included:

We have made progress only because a coalition of forces, including agencies like ours, stood together for change. Led by a high turnout of Black voters, that same coalition threw a president out of office — a man who actively courted overt white supremacists. Our focus on Black lives must continue, while we also attend to the rights of persons with disabilities, mental health issues, LGBTQ+ individuals, Latinx, AAPI individuals, and the others who have suffered under systemic racism and sexism. We both happen to be represented by State Sen. Sonia Chang-Diaz who said of the police reform bill, no single action ”will dismantle structural racism in policing, or in all the other places it exists. As much as we celebrate these hard-won steps forward today, we must equally resolve to keep walking the road of racial justice in 2021.”